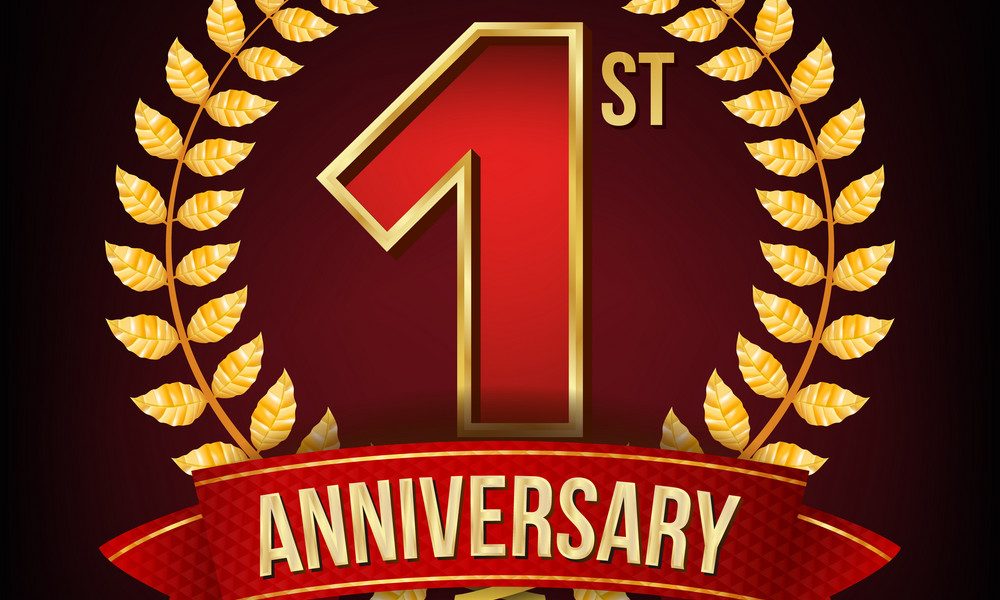 It’s been one year to the day since I was released from the mental hospital for the absolute last time. On September 10th, 2020, Armageddon on my brain had not subsided but had relented as I was finally told that I was schizophrenic and not, for lack of better words, simply bipolar. There is so much to say and not say about losing twenty years of one’s life being lost from misdiagnosis. But better late than never I suppose.

In the last year I’ve learned how to love both emotionally let alone physically, and in my opinion, they are surprisingly not that much different. You need to love yourself before you can love someone else. While I’m no Dr. Ruth or Dr. Phil for that matter, I’ve come a long way, mostly in being comfortable in my own skin. And it feels great to finally feel joy for oneself and empathy for others that would be impossible without the help of prescription drugs, namely Abilify.

The freedom I feel from the unfortunate correct diagnosis of schizophrenia is liberating. When people say, “You’re different,” I can accurately respond, “You’re right,” and that’s okay. But after licking my wounds for a year, it’s time to become a functional member of society. Because what some people don’t recognize is that “rock bottom” is different for everyone, those people can’t recognize that you can’t erase your delusional thoughts overnight. It takes time, but I get stronger and saner every day.

Reality is a funny thing. It takes a lot to unlearn the belief that you’ve been stalked on and off for twenty years when it was in fact Google following you. One feels an idiot and sensitive as hell, but weak at the same time. Neither of which I am, especially sensitive. LOL.

In parting, I love my friends who have stuck with me despite my “imperfections” and thankful for those who stuck around as long as they did. To end in a cliché, “Peace to all.” 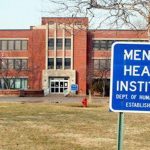